Here are some technical notes about the Valvula Films Demo 2014.

As usual there are links to graded DPX & TIFF files at maximum resolution, just right click on the image you want more detail from...

Also a link to the 2.2GB mov version of the tests here

It was shot at Valvula Films office in Santiago in mid January. We wanted to compare 35mm color negative (Vision3 200T 5213 and Vision3 250D 5207) and three digital cameras (Arri Alexa XT, Sony F65 and Red Epic-X MX) shooting RAW. At the time of the shooting there was no Red Dragon available in town The 35mm footage (400 feet in total) was developed at Cinecolor Lab (normal ECN-2 processing) in Santiago and then scanned at 2K RGB 10bit log at Cinelicious in Los Angeles. Our key collaborators for this test were :

- Cinelicious (this company provided the 2K RGB 10 bit log scanning of the 35mm footage via their DFT Scanity).

Objective : To compare the response of the flesh tones and gray scale under controlled light. We also used this shot to change the lens's focus distance whilst doing a pan from the actress to a focus chart in the background, and then back to the actress.

The Century Optics chart -in this test- was not used as a resolution chart, just as a focus chart

Objective : To compare the exposure latitude / dynamic range, considering a set-up that includes interior and exterior.

Note : as the scanning of the Vision3 35mm footage was done at 10 bit log, the original camera negative is likely to have more information in the highlights - that could be recovered via a 16bit scanning.

The correct exposure is for the X-Rite Colorchecker in the garden.

Note : The Red Epic had the worst ergonomics for hand-held shooting whilst the Arri 435 had the best ergonomics.

Debayering and Color grading via da Vinci Resolve 11. (The demosaic settings are reported on the Demo itself)

The color grading was rendered as TIFF RGB 16bits at native resolution.

For each take, the colorist Luis Quevedo only used one node, and only performed primary color grading (plus overall saturation) with no color grading dissolves.

- whilst the Sony F65 and the Red Epic footage were scaled down to 1920x1080 pixels and preserved their original aspect ratio as we used a letter-box. 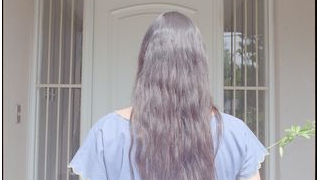 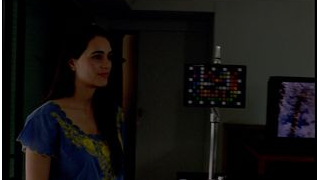 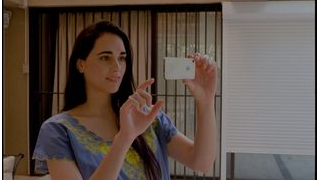 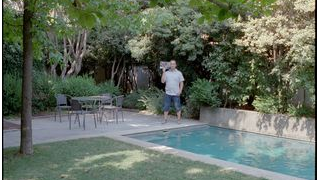 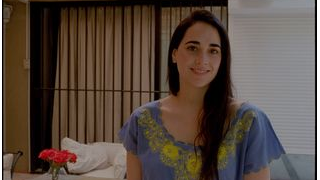 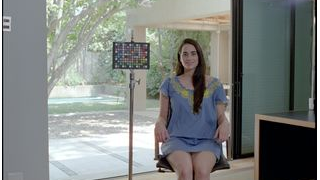 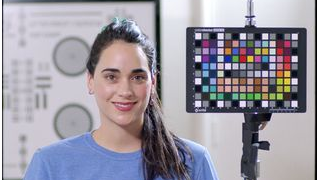 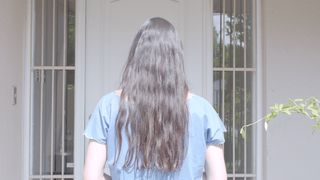 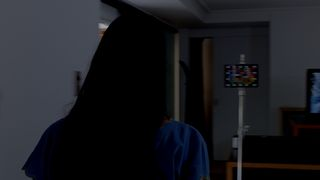 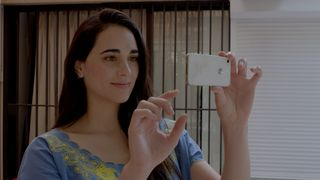 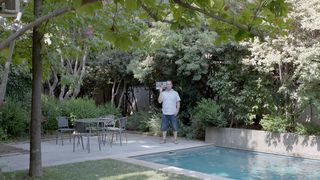 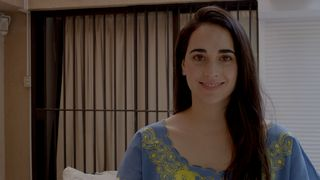 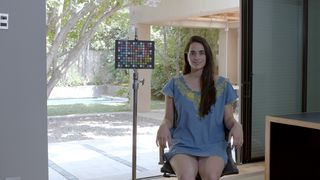 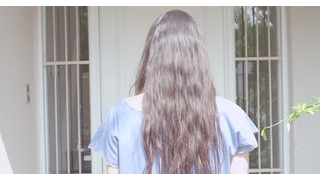 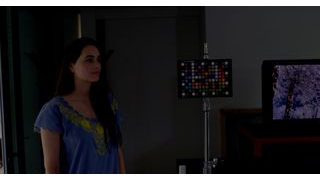 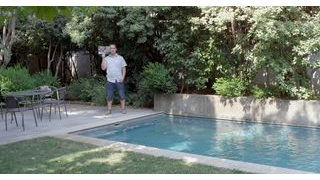 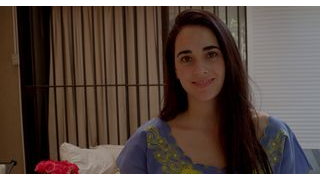 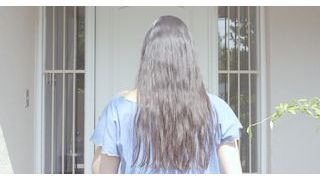 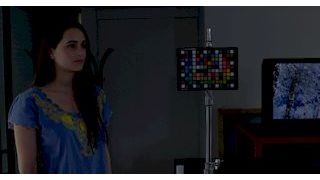